Check Out Other Trading Cards Games We Carry

Learn How To Play Magic The Gathering 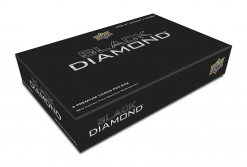 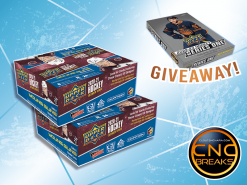 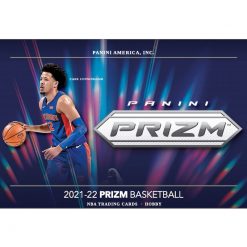 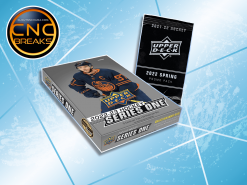