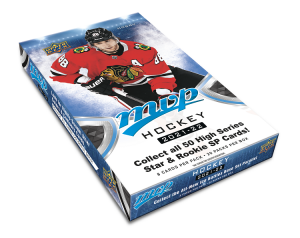 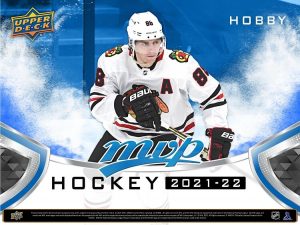 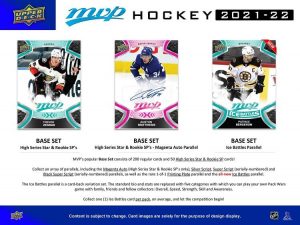 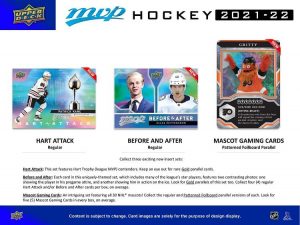 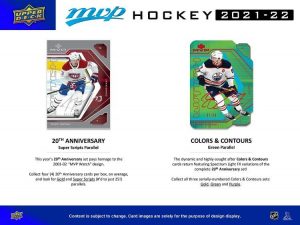 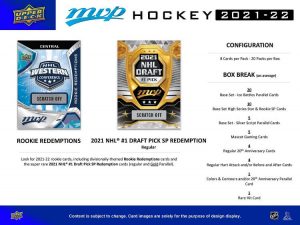 Check Out Other Upper Deck Products We Carry – Click Here 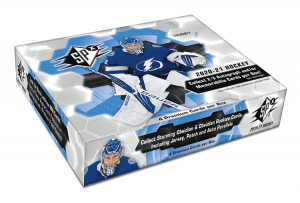 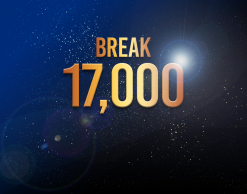